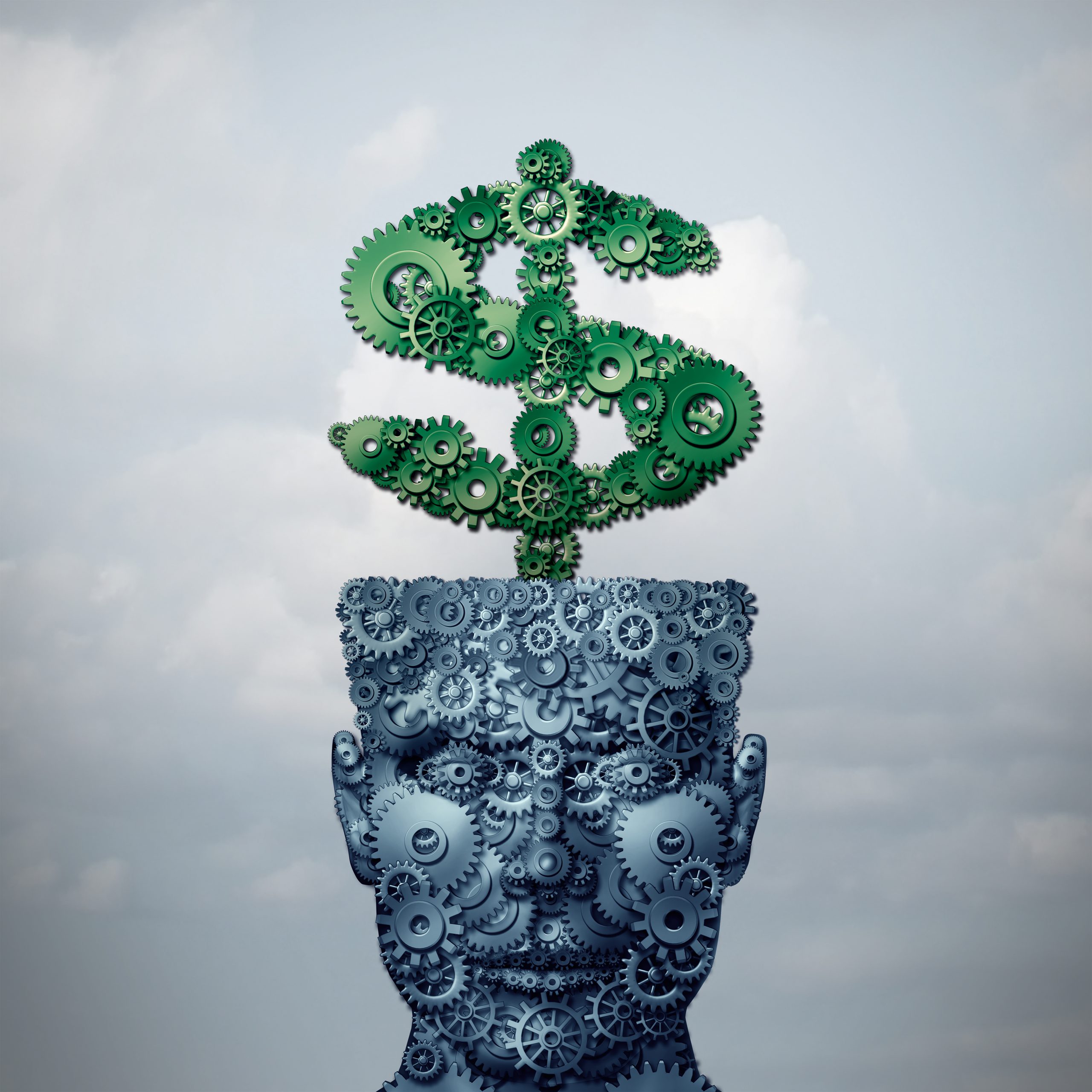 Since the dawn of humankind, we have found ways to create and utilize new tools to assist in our jobs. Spears and arrows made it easier for humans to hunt. Cars and trains have sped humans around the world. And now, with the rise in prominence of data, machine learning, deep learning, and artificial intelligence are poised to revolutionize the workplace.

Before fully appreciating the impact that AI will have, there are a few examples of technological change that reveal what we may see.

In early 19th century England, there was a group of highly skilled textile workers and weavers, known as Luddite’s. They feared being replaced by less skilled workers using new weaving machinery. From 1811 to 1816, they led a movement throughout England, destroying textile machinery and factories. Eventually, they had caused enough damage that the military stepped in to end this protest – the first well-known protest against automation in the workplace.

The Luddite’s were right and wrong. They had a valid concern about their own jobs. With the new technology, textile companies no longer needed highly skilled workers. They could replace these highly skilled workers with inexpensive, low skilled workers, who could use the machines. However, overall, the increase in the supply of textiles, due to the machines, created a consumer surplus of wealth. This surplus encouraged spending in other sectors and increased jobs in other markets. As a result, there were actually more jobs in the economy and a net benefit for the masses.

But AI brings a whole new ballgame. Again let’s turn to an example – this time, self-driving cars. Once self-driving cars hit the market, there will again be a set of winners and a set of losers. A non-complete list of winners includes anyone involved in data and IT, as a massive influx of data arrives from these new cars. Mechanics will be asked to fix more complex problems and can ask higher rates. Logistics & delivery companies will save tons of money by eliminating their drivers. However, drivers will be displaced in the workplace. Insurance & injury law is likely to take a massive hit, to revenue, due to the safety benefits of new cars, etc. A recent study from McKinsey and Co. suggests that self-driving cars will transform jobs for 1 in 9 workers.

That is bad news for the ~10 Million professional drivers in the United States. To use these new technologies, everyone will need technical training, on self-driving cars, to continue in the industry. Some back-of-the-napkin math shows that training these individuals could cost anywhere between 400 million and 1.2 trillion dollars. This enormous cost will further polarize the wealth distribution through a set of winners and losers in the economy.

And this is true for most AI tech we see coming out – anything that can automate a higher-level of human functionality. AI technology like Dr. Watson, personal assistants like Alexa, Siri & Google, and self-driving cars are standing on our doorstep. It’s only a matter of time until these technologies see massive breakthroughs in the marketplace (some already are), and when they do, we’ll need to craft a response.