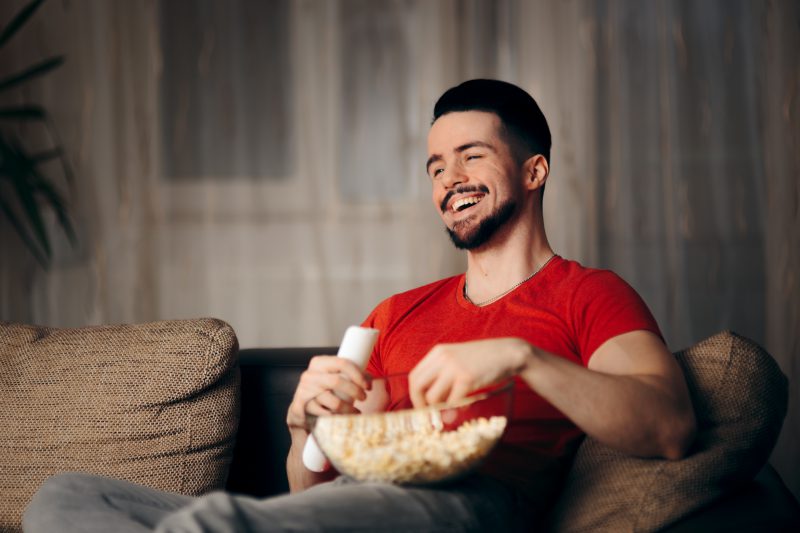 This article is Part 1 in a quarterly series that sets out to demystify artificial intelligence and machine learning techniques that are common in everyday life, and in the news. At Pandata, we firmly believe that the high level why (or why not), when, and how can and should be accessible for all.

Seemingly customized recommendations are everywhere these days – Netflix is making suggestions of what to watch next, Amazon recommends products, LinkedIn highlights potential contacts, Pandora delivers you music you will probably enjoy. While sometimes these recommendations can seem off base, in general, they are fairly accurate at reflecting our interests and sometimes present a welcome surprise. What is the science behind these recommendations? Companies are using a state-of-the-art data science technique, Recommender Systems, to leverage large datasets to efficiently guide the customer experience.

While there are many variations on a recommender system, on a general level, they work by using existing information about behavior to predict preferences of the clients or end users. One approach, referred to as “Content-Based Filtering” identifies characteristics of the end product that the customer engaged with and identifies similar products. For example, if you recently purchased warm winter boots, the shopping site may recommend a similar winter item such as wool socks. Under the hood, each item in inventory is characterized by text description, a series of features, or other such descriptors. Then, one (or multiple) algorithms can be used to identify which items are most similar. Then, when the customer purchases an item, the site can recommend products that are most similar. However, it can be problematic to recommend something too similar. If I just bought a pair of winter boots, I likely don’t need another pair.

One way collaborative filtering is done using explicit ratings, such as movie ratings (such as 4-stars). A popular algorithm takes all the ratings across all customers to make a big table, or matrix. Then, the algorithm uses matrix factorization as a mathematical way to represent information about the users and items.

These representations can then be used to compute theoretical ratings for items that an individual may not have seen before. In the end, this manifests as “People who purchased winter boots also purchased cold medicine.” This approach differs from the previous one in that the recommended item is not suggested because it is necessarily similar at all to the original item, but rather patterns of human behavior suggest commonality.

However, many of us don’t bother rating movies or products, yet still receive solid recommendations. Explicit ratings are great, but rare, therefore, it is also possible to use the Collaborative Filtering technique using what is called “implicit ratings”. This term refers to the idea that you can infer what a person thinks about a product based on their behavior – did they click on it and spend time on the product site, did they buy it, did they only watch the first 3 minutes or did they binge the first 3 seasons. Mathematically transforming information about how a person interacts with a product can serve as a stand-in for ratings, although with some assumptions baked in – such as that they bought it, therefore they liked it. Or they watched three seasons, not just fell asleep with auto play on. While these assumptions may not always be accurate, with the large volumes of data common in streaming media or e-commerce, clear trends still emerge.

While recommender systems can be very powerful, they are not without potential pitfalls. A big risk is that by using like to recommend like, suggestions fall into a silo. At best, this causes recommendations to be boring. At worst, recommendations can reflect social bias or discrimination present in the underlying dataset. Siloing can be due to limitations in content based filtering or due to the predictability and stereotypy of human behavior. People who watch one horror movie probably watch multiple horror movies. Pretty soon, the algorithms are only recommending horror movies. Human bias can also be reflected. For example, if you are using a recommender system to suggest college classes, a recommender system without additional modification may recommend engineering classes to male students and early childhood education classes to female students – based on gender biased enrollment patterns. That said, there are statistical and mathematical steps one can take to avoid pigeonholing. A truly effective recommender system involves a component to identify and address bias and siloing.

Next time you are wondering how Amazon knows what shoes you like, or Netflix plans the perfect Friday evening, you have a recommender system to thank. If there is an AI concept that you would like to see explained, contact hello@pandata.co.