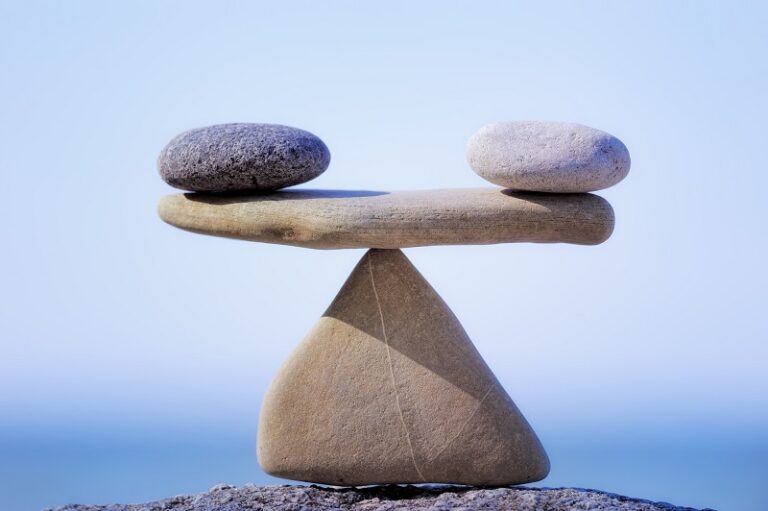 4 Ways to Reduce Bias in AI

The advent of artificial intelligence (AI) has introduced a twist on this old maxim. Today, when it comes to AI, we might just as accurately say, “Bias In, Bias Out.” Biased data leads to biased outcomes.

Twitter, for example, has admitted that its photo cropping algorithm was once racist, cropping out black faces in favor of white faces. Ironically, the most popular virtual assistants in North America—Siri, Alexa, Cortana and Google Assistant—are all driven by AI, and all have female voices. Gender bias?

Because AI is based on math, it is not intrinsically biased. But humans and human behavior are biased. As AI increasingly augments human judgement and decision making, we must create AI algorithms that are free from human bias. Here are the top four ways to reduce bias in AI.

If you want to discover if an AI algorithm is perpetuating bias, start looking long and hard for that bias. Bias, after all, is typically based on preconceived notions and unexamined judgment. This means it is not always obvious. Measure for bias in two places: the input and the output.

Building an effective and accurate AI tool requires learning. Data Science is iterative by nature, and often involves a continuous feedback loop that helps a machine learn from its mistakes and successes and get better over time. This is especially true during the training and testing stages of building an AI algorithm.

One vital way to recognize and prevent AI bias is to include humans in this feedback loop. When humans are immersed in this process, they detect bias early, and take steps to mitigate unintended consequences.

If you feel that looking for bias in your own work is a little bit like putting the fox in charge of the henhouse, use third-party tools to check for fairness and bias in your AI models. One powerful and open-source tool isIBM’s AI Fairness 360 Toolkit. This extensible, open-source toolkit helps you examine, report and mitigate discrimination and bias in machine learning models throughout your AI application lifecycle.

By soliciting and recording the thoughts of stakeholders on their goals around inclusion, you capture nuances in your data and your AI model design that no algorithm can do on its own without human input.

Reducing human bias from your AI algorithms takes human ingenuity, insight and effort. From the outset, assume that you have a problem with bias, and start measuring for it. Keep humans in your ML feedback loop, monitor for bias using third-party tools and solicit feedback from the people most likely to be affected by any bias.

Learn more ways to prevent bias in AI and stay up-to-date on the latest in trusted AI and data science by subscribing to our Voices of Trusted AI monthly digest. It’s a once-per-month email that contains helpful trusted AI resources, reputable information and actionable tips straight from data science experts themselves. 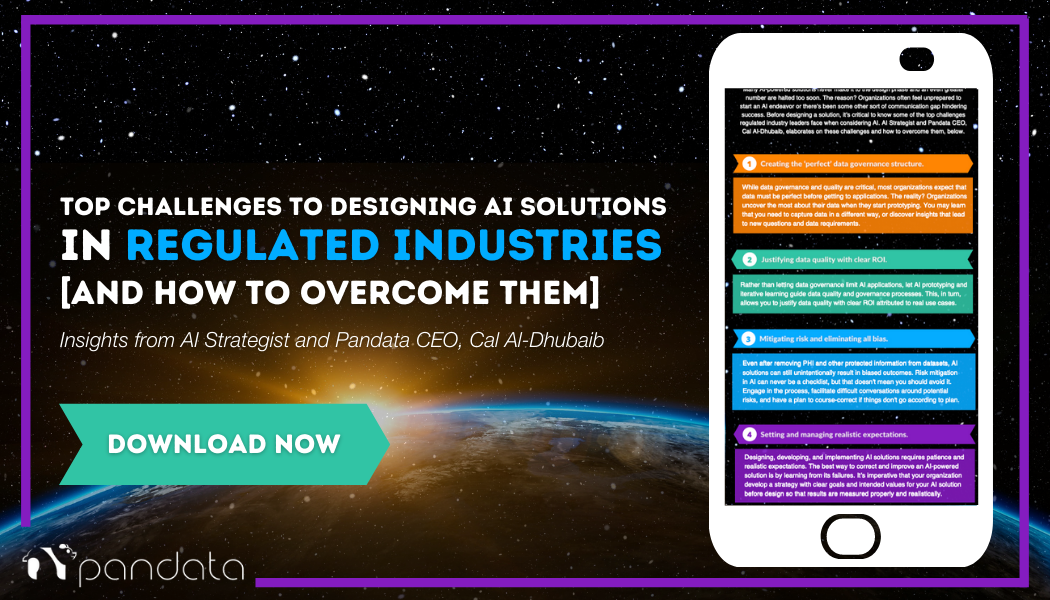 Bob Wood is a Data Scientist at Pandata.